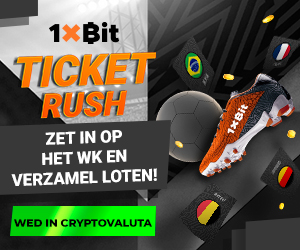 In April 2017, the cryptocurrency coin Bitcore (BTX) was launched by the Bitsend developers. Bitcore is a hybrid fork from Bitcoin. Although hard forks are known, most have only heard of the following hard forks: Bitcoin Cash and Bitcoin Gold.Bitcore uses Bitcoin’s technology and source code and has built a new blockchain. The new blockchain ensures that the blockchain size is smaller and the scalability is better. There is no history on the blockchain like any other BTC fork. In addition, block times are faster than those of Bitcoin and Bitcore currently has a blockchain of about 1 GB. This is huge compared to other forks that have 120+ GB.Bitcore is a pure payment system. Like Bitcoin, this project does not provide any additional ideological or functional offer on the market. The coin is actually similar to BTC, but it has a number of special features designed to improve Bitcoin operation. The cryptocurrency has a unique Diff64_15 complexity algorithm and offers available and decentralized mining on graphics cards (GPU mining). The total supply of BTX, as well as Bitcoin, is 21 million BTX coins.

Bitcore brought some improvements and better-adapted functions for scaling transactions within the blockchains. The features include: 1. Bitcore has successfully integrated SegWit and Bloom. 2. Larger block size (10 MB + 10 MB SegWit). 3. Fast average block time of 2.5 minutes. 4. Bitcore uses InstantX for lightning fast transactions. 5. Bitcore has been launched without an ICO. 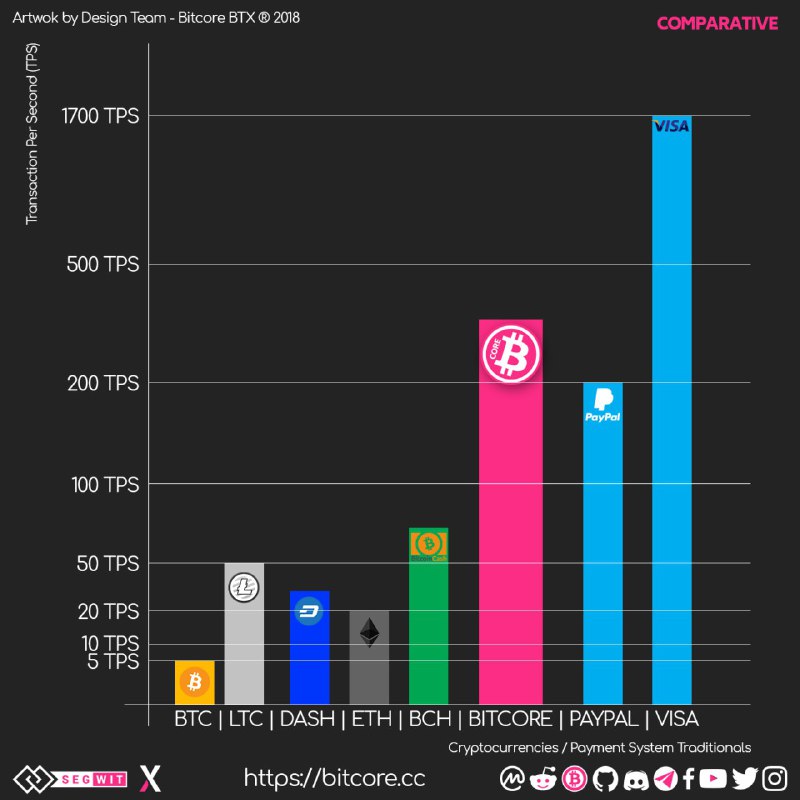 Bitcore uses a proof of work ASIC-resistant algorithm for mining, called “TimeTravel10”, which is easily debugged by graphic cards. In addition, the block time of BTX is only two minutes while that of Bitcoin is for example ten minutes. The most extreme blocksize is 10MB and that of Bitcoin is 1MB while the price is about $ 20 USD. This makes BTX more productive and cheaper than Bitcoin. 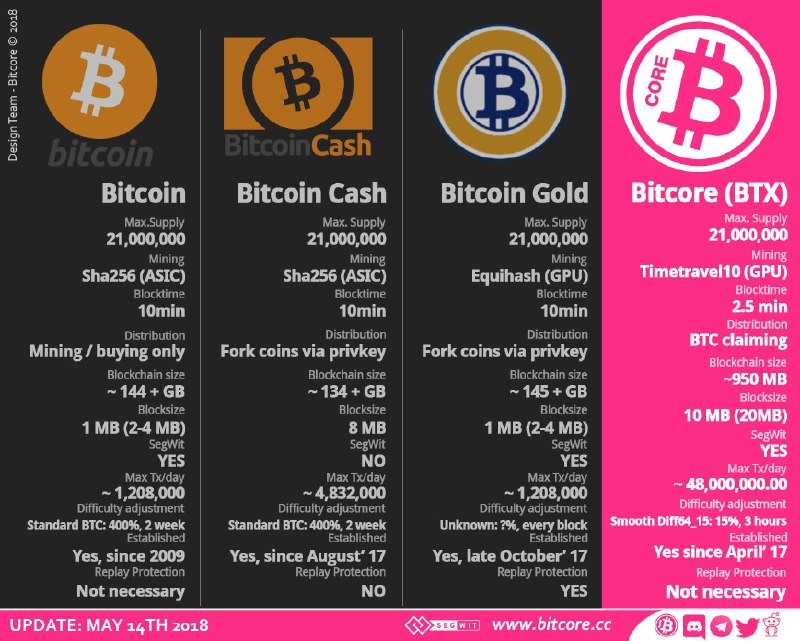 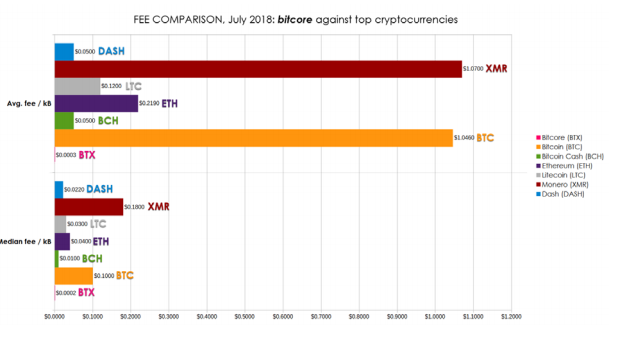 Bitcore is currently supported by Paytomat. The company is active in six European countries (the Netherlands, Bulgaria, Ukraine, Georgia, the Czech Republic, Poland). This allows more than 329 retailers to accept Bitcore. The idea behind Paytomat is to increase the transaction use of cryptocurrencies in daily life and thus encourage companies, customers and crypto-core teams to use them. The release of BTX in Europe is easier thanks to Paytomat. 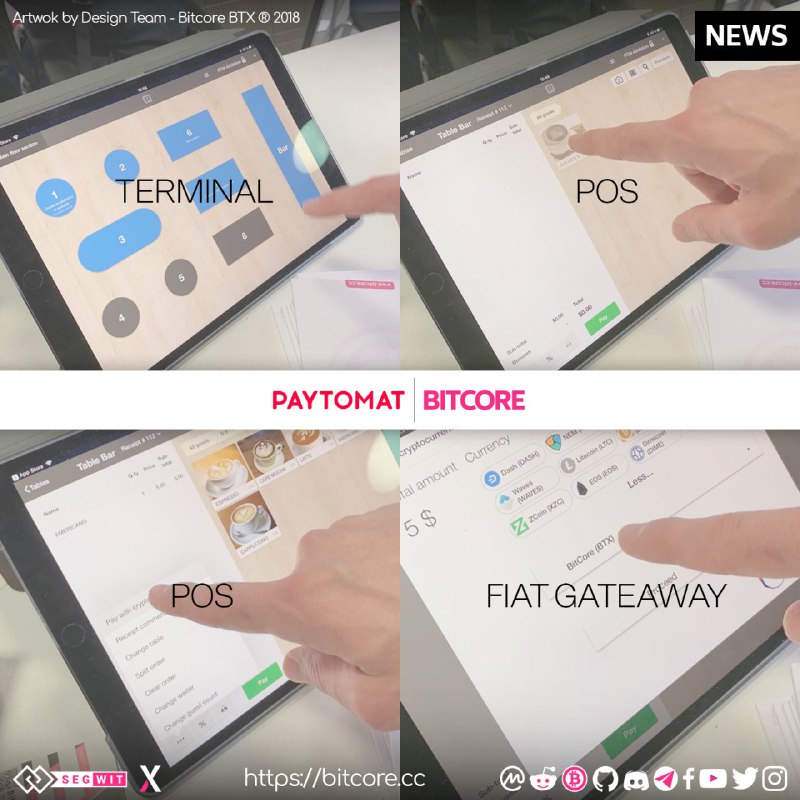 When we look at the roadmap, we see that Bitcore exists for a little more than a year at the time of writing. To date, they are lagging behind at some points in the roadmap. However, the targets are known until the end of 2018 and unfortunately we can not find what the plans are for 2019.

Positive points:• Hybrid Fork: The major advantage of Bitcore over other forks is that there is no history on the blockchain. • Fast transaction speed • Low transaction costs of $0.003 USD per transaction • BTX has a narrow blockchain of approx. 1 GB at the moment. This is huge compared to other forks that have 120+ GB.Negative points:• Short roadmap: If we now look at the roadmap, we see that it has been worked out until the end of 2018. This worries me, as soon as you invest in a coin you want to see the long-term goals of the company.

Winners of the GENO hackathon

BITCORE BTX and Dash Embassy DA-CH participated in the 5th Geno hackathon that took place in the Microsoft office in Cologne, organized by the DZ BANK GROUP (the second largest banking group in Germany) Feducia GAD and ADG. During this hackathon they participated under the name: GENO-Krypto-Applications.The team of GENO-Krypto-Applications finally convinced the jury and they proved in the workshop that they were rightly the winner of the GENO hackathon. Three of the last 12 projects were selected as winners such as our team.If you want to see an extended Bitcore presentation, check out the video below! 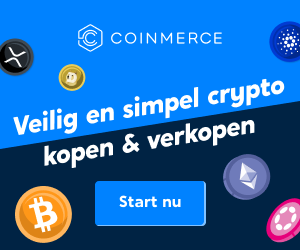 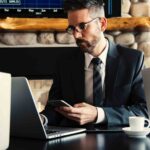 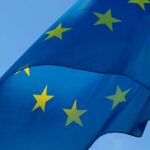 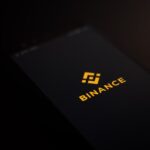 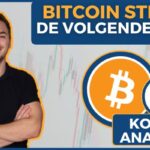 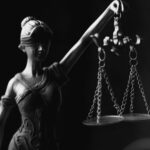 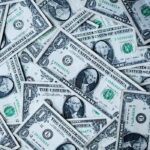